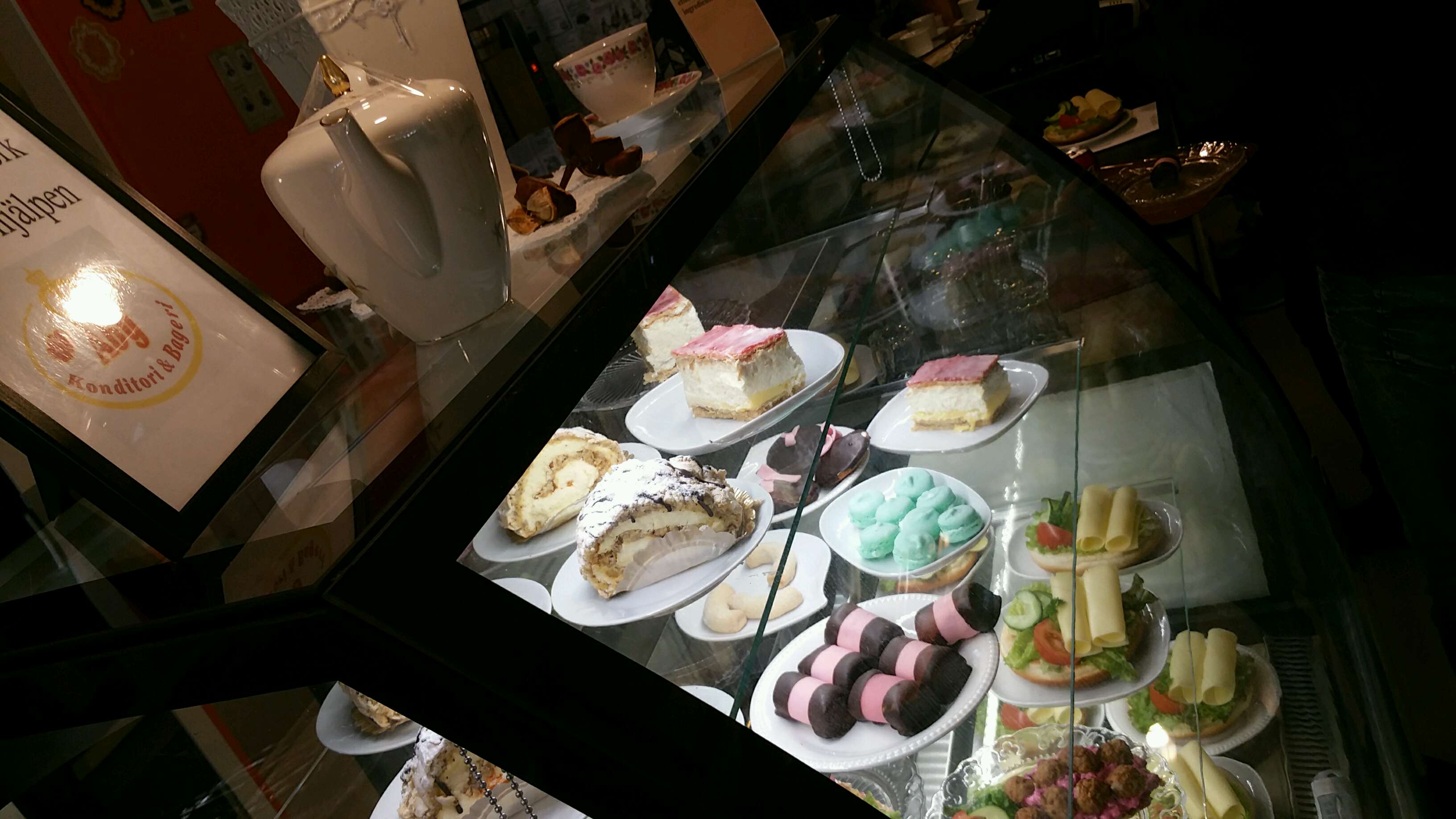 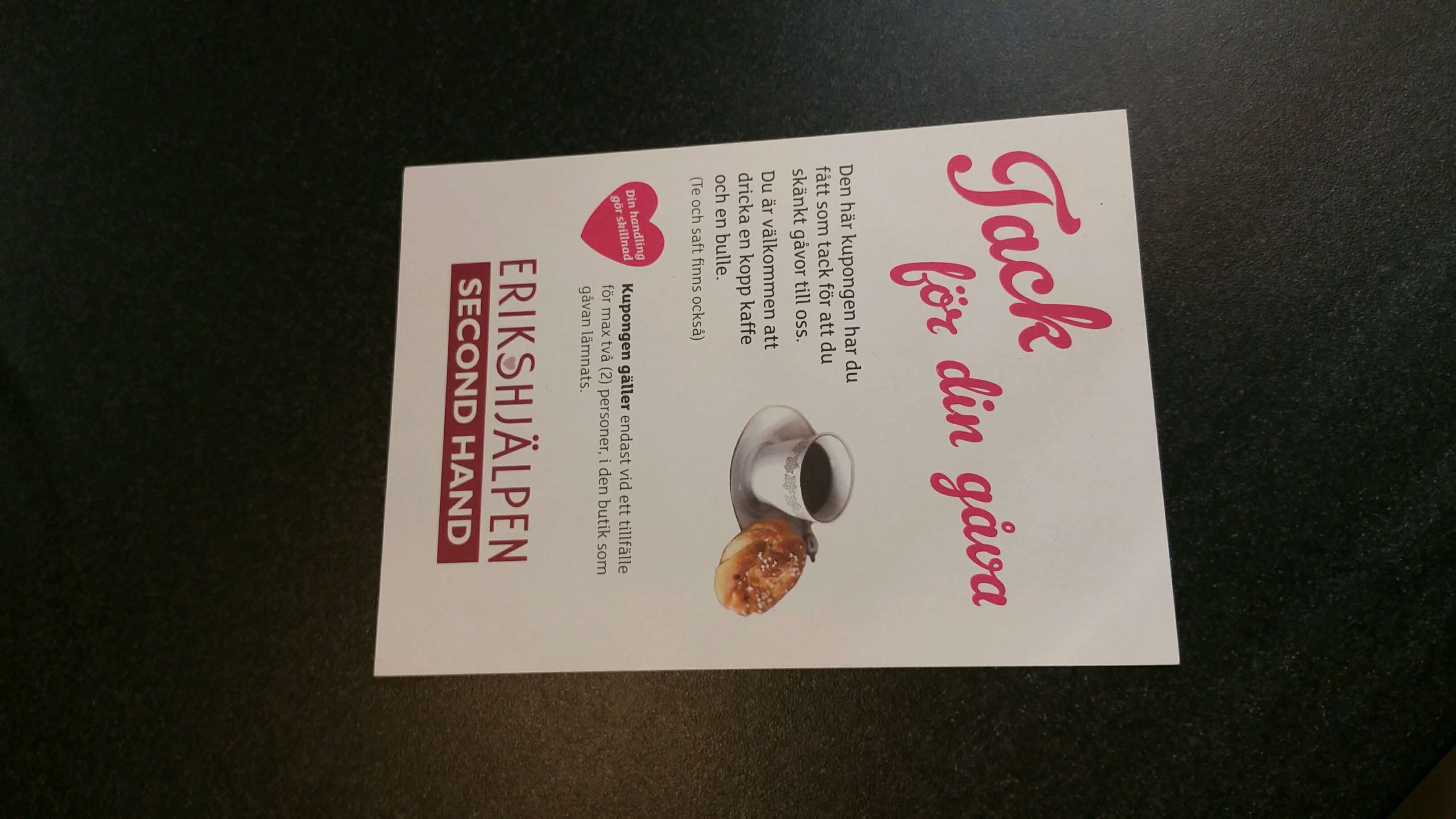 We made a Longwalk today, Karin, Mika and I. Pokemon Go Halloween Special, extra rewarding for my Karin! Me, supporting. We had main target to visit a charity store in Ingelsta, where giving = fika! And we found some Xmas gifts already – books! And I am truly proud of Karin pushing her limits, out walking like this. Almost 12k steps. Yay!. 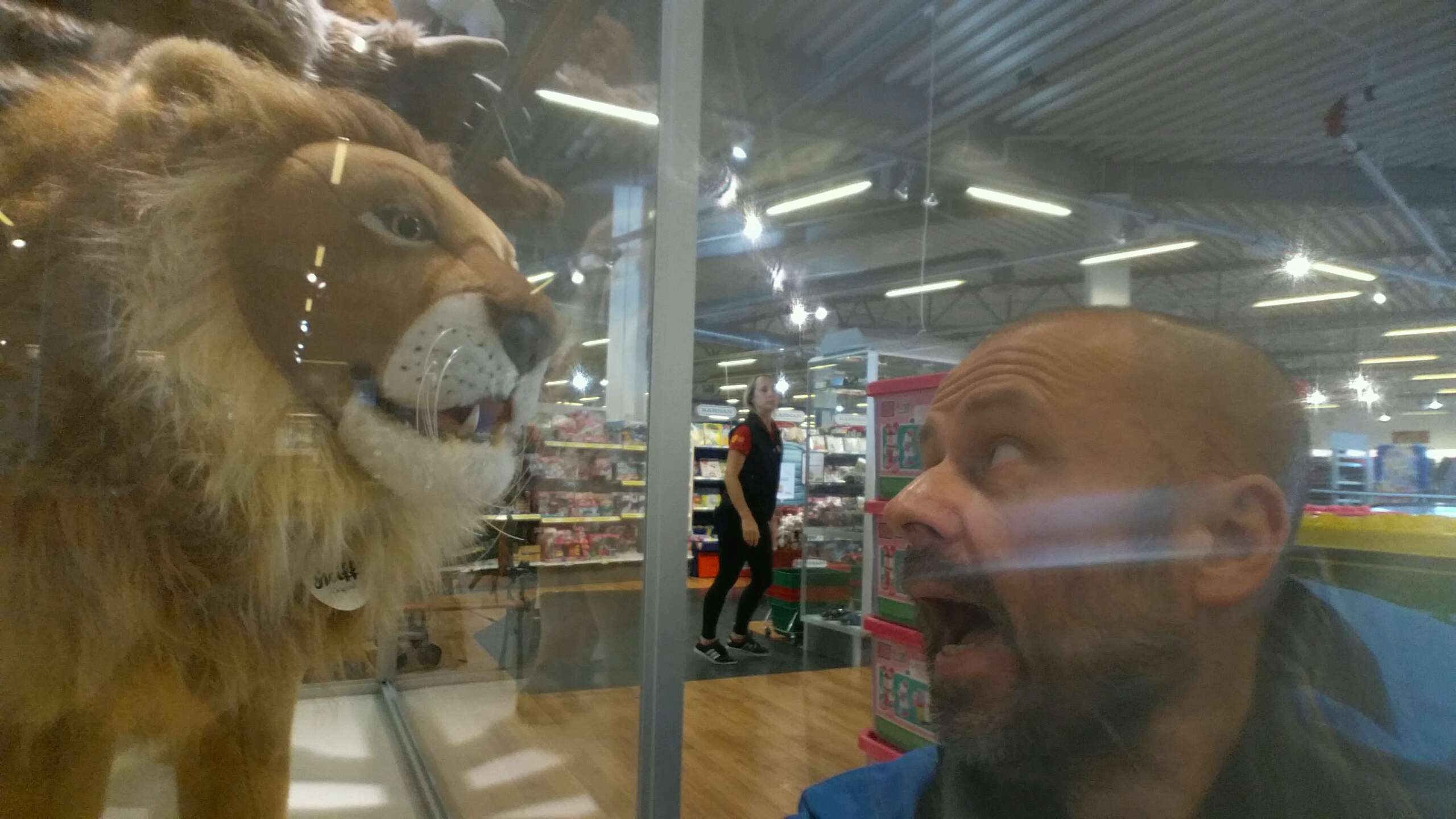 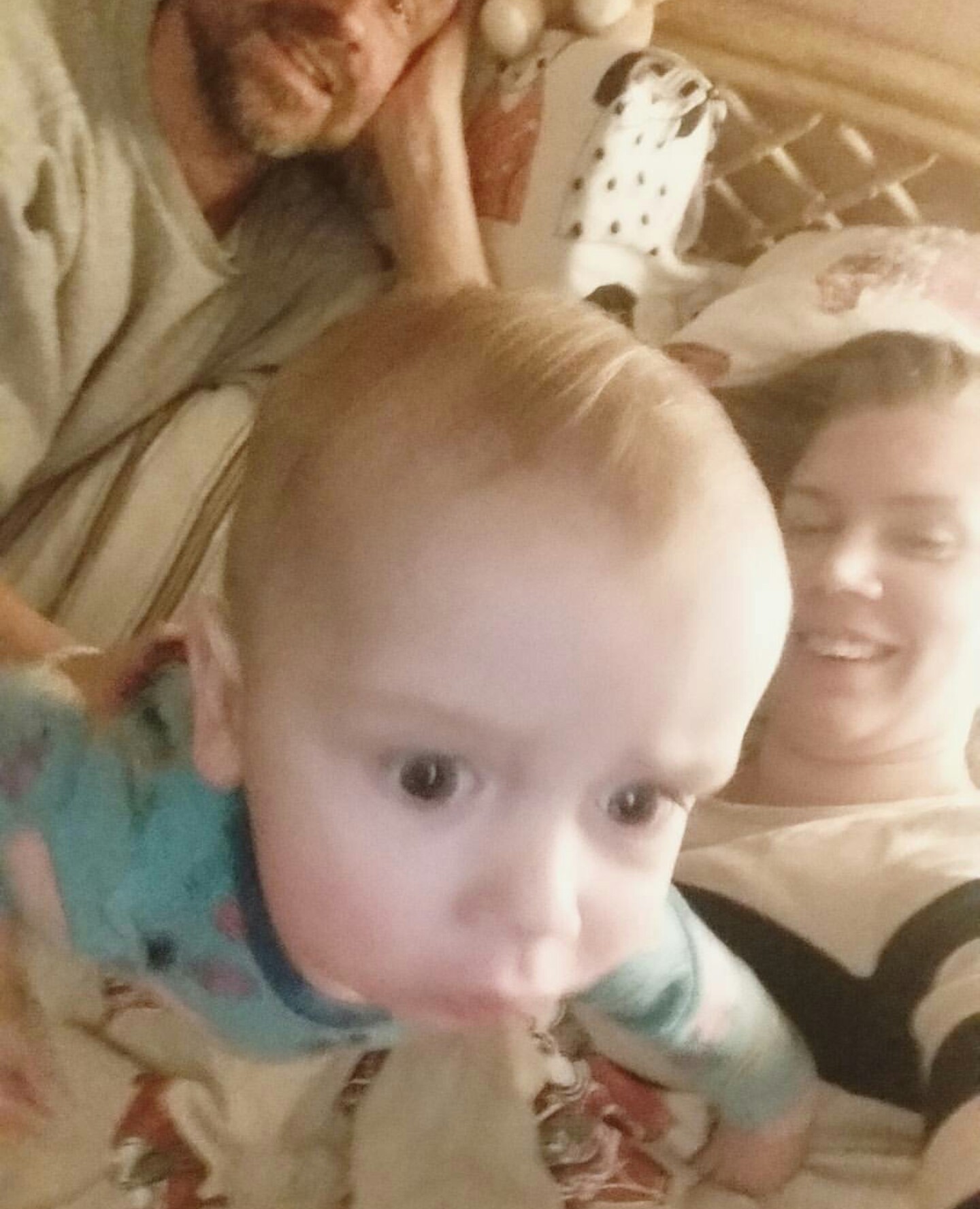 Before going. In bed. Mika wants to govern the gadget! Photo by Karin – this time!

At Hovet, Stockholm. Jean-Michel Jarre, live. Feeling the vibes from my friends, on distance. Will catch him NEXT time in Sweden, when I expect him to make the world tour on Oxygène III, out in December, 40 years after Oxygène I! Ok, JMJ? A compensation was to have a Lullaby with Mika: JMJ live at Docklands 1988. He applauded on one tune before falling asleep! And he sings! The Element of Music, transferred from Karin and me, truly!! 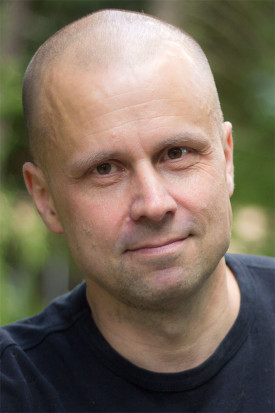