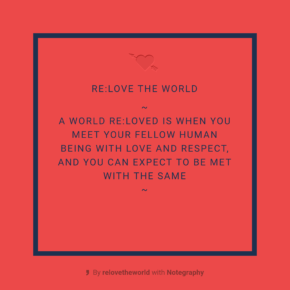 “There is a long way to go until the world is ‘Re:Loved’ as my personal vision reads – meaning a world where you meet your fellow human being with Love and Respect, and you can expect to be met with the same.

But even a thousand mile journey has to begin with one step, as Lao Tse suggests, and there is only one sustainable way to get there. You have to begin with yourself, and the part of our shared world you feel you have the ability to influence. In short: Live the  change! Love is the hero. Love is all you need!”

[note – some stuff outdated – this page is about to be updated during April 2019!]

Yes! Living the  change – in summary; 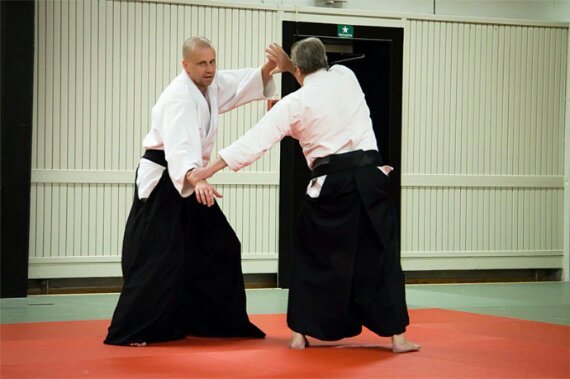 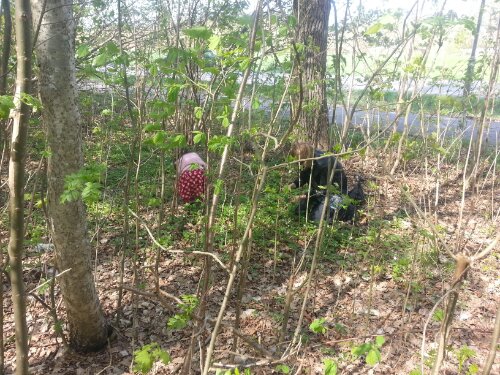 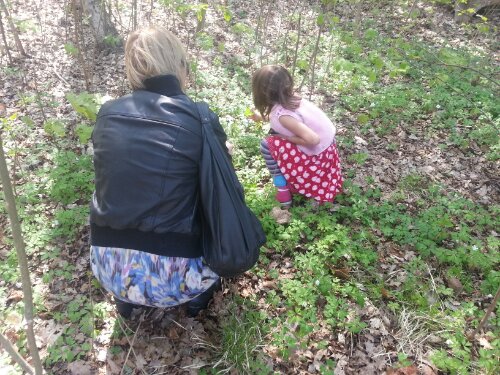 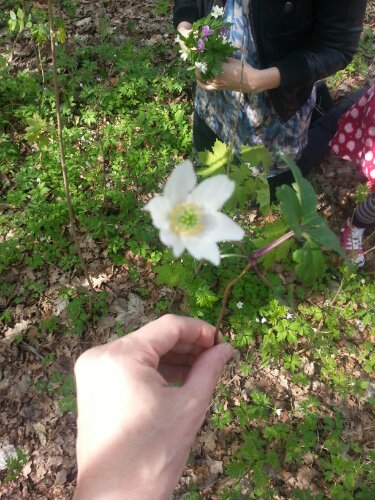 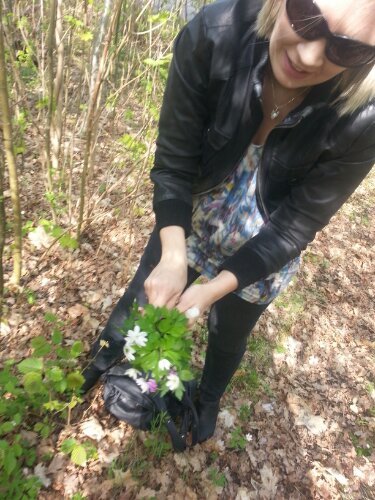 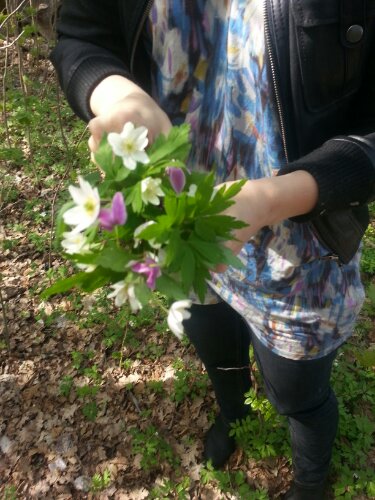 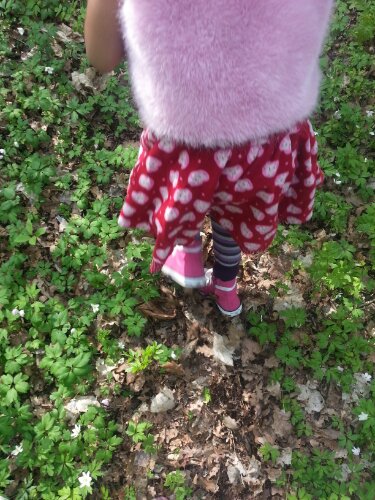 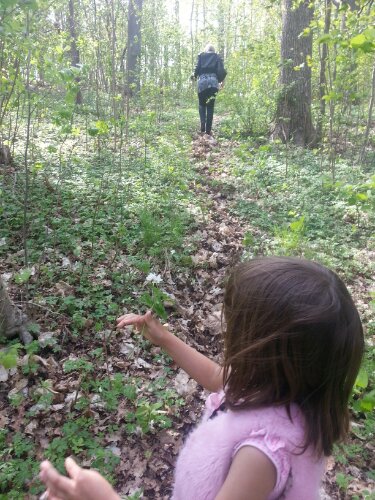 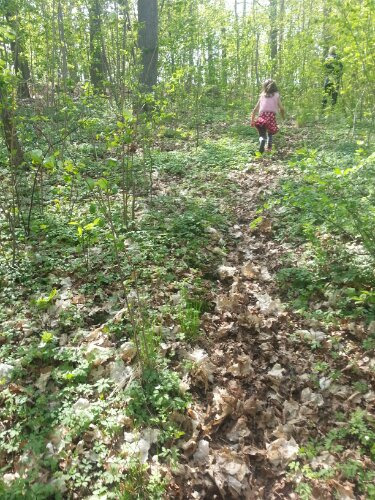 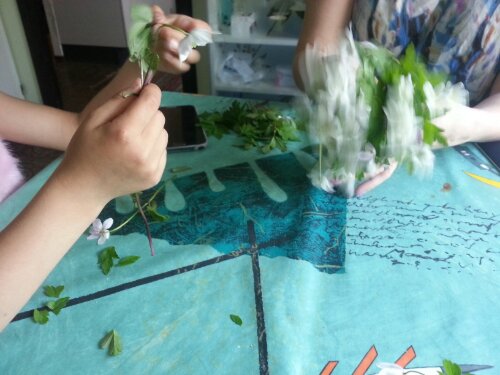 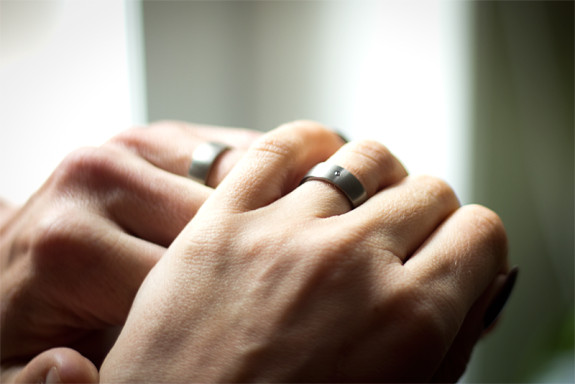