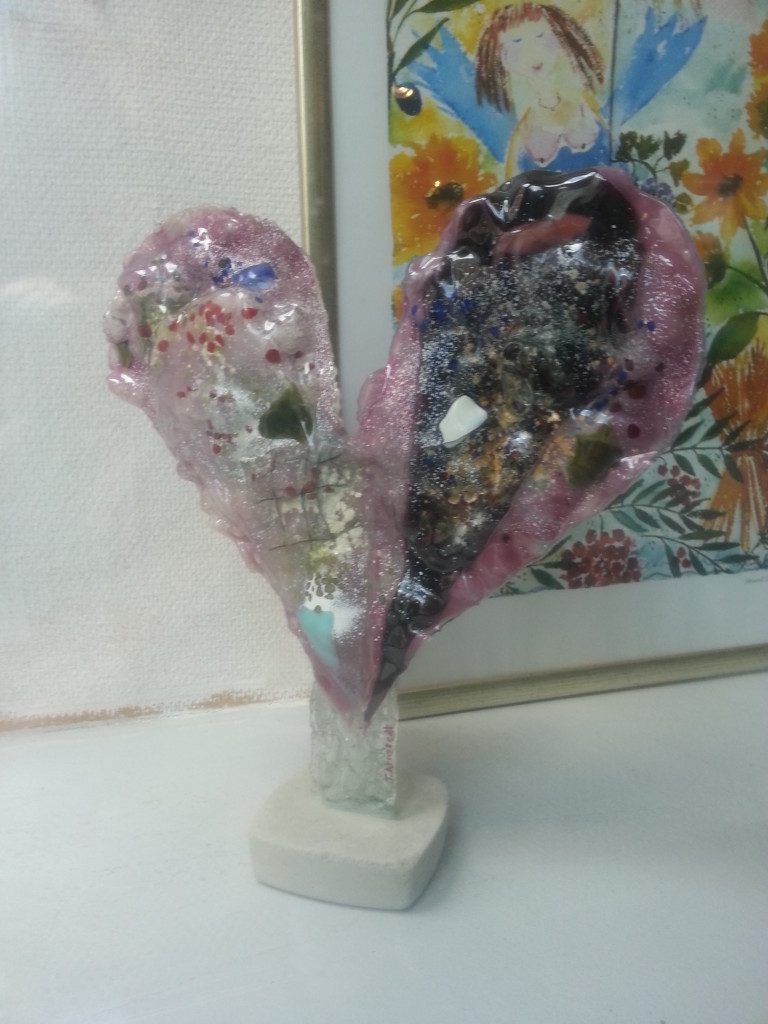 So here it is. The first #MondayMacroscope of 2013, and from now on a regular contribution to the blog-o-sphere at large. I introduced the idea of this department last week – read the editorial declaration here.

Clearly, life is in an ever-going transition, but this year, 2013, has seen some significant breakthroughs. I am in the midst of a startup, InFluxum, my daughter makes leapfrog developments, my beloved Karin and I soon cross the five-year-of-love-together-line, and beyond the sad, but natural and expected death of Wendy in October last year, two new Birma cats has entered our home in January 13, 2013 – Uchi and Deshi! My Aikido also develops good right now, I constantly add new keys to the big collection of “getting it” key holder, that seems to be infinitely large. The DJ-ing is now rather manifesting itself as something to pass on to the next generation, and the tutoring/mentoring/lecturing through NEMCOM Arena is done on a regular basis. Projects in general rolls on, and let me share you some pointers on the statuses of them, kept short in this posting, beyond some short comments on “what I find notable” in Norrköping/Sweden/World at large.

Norrköping – the City I love more and more

Last year, I tried to coin my own little tagline and vision for this town. “The Berlin of the Nordica”. It used to be a heavy industrial town (former nick-named the Manchester of the Nordica), focusing mostly on textile industry, and you could not live more intense in a “post-industrial society” in this specific setting. The “working class culture” keeps the culture quite “down to earth”, and the tempo is not intense. The town boils quite strong from an “alternative culture” scene, and the free culture comes in so many expressions and events. The entrepreneurial stage has been extended last year, with a dedicated block, and one of the transformed former industrial buildings, “Strykbrädan” (“The Iron Board”), now hosts startups and incubators, as well as my street level “working place” – Coffice Norrköping. The cultural scene has a block of its own, called “Hallarna” (“The Venues”). These are the spaces I regularly attend and contribute to support and empower people and passionate projects and ventures.

Sweden, 2013 – a country with challenges

What to say about my home country? Well, one thing that worries me is the increased expressions of intolerance and racism. I do not state that much of specific party-political statements and opinions, but one thing is for sure. The racist party of “Sweden Democrats” must get out from the parliament next year in the elections. Period. The sad thing is that one of the parties in the government, Moderaterna, now tend to flirt more and more, in a populistic sense, with some increased harshness in the immigration policy, and a more fierce attitude towards, e. g., paperless in our country. What also worries me, is the Youth Unemployment – what a waste not to take care of this “under-used youth productivity and creativity”, as I prefer to call it. It truly is a shame. The big question that few seem to take notice of, in a deeper sense, is “what shall we live on in the future?”. That conversation and debate is quite absent and silent. That is a conversation I will try to add my voice too. And I am convinced that the “jobs” will be one of the stronger questions in next year’s elections.

InFluxum – a business in progress

But – I voice in my way. The action! I do not spend that much time talking, I do instead. To state through the example. One of my key projects I work with now, in my new venture InFluxum, is called Projekt PLUS, focusing cooperative startups for long-term unemployed. I provide the attendees with lectures and empowerment workshops, and it feels great! Soon, also a pilot class on my #FlowDoneSystem begins, my social innovation of organizing your everydayness. Coming together with that, is also an intense authoring and production of publications in idea, inspiration and practical how-to’s to collectively try to answer “How to survive, live and prosper in the Flow Society”. I currently run a crowdfunding campaign, primarily aimed towards the Swedish market – but the “idea book” I will offer for pre-sales in English, to be published this year. Follow the development through http://influxum.se (in Swedish).

NEMCOM Arena – the artists and scenes for the future

The fun of sharing my 30+ years of DJ experience continues, and we have some new students since last year. Some of them went on to create a new club concept, “Generator”, and they also soundtracked the Norrköping incarnation of  the global crowd-sourced video art event “Bring Your Own Beamer”. The Lab rolls on! We also have some new event ideas in the loop, that will be shared separately in time.

Social Media Club – a Global Board of Directors Team in Development

Last summer, after years of local/regional/national work with Social Media Club, I decided to apply for a seat in the global Board of Directors. We are now making progress with some really strong and interesting initiatives, with Content, Programs, Membership and Chapter Development. Some news will be shared shortly! I am in charge of developing a new editorial product, which will be announced soon. I renewed my membership in the Social Media Club Editorial Team as well for 2013, now forming with a new management and editor.

A strong sense of realistic optimism

With some new clients served, I feel that I have found “my thing”, and with that, I hope that the Family Harmony will be the normal state of being. There is only one thing to conclude. Tell the Universe what you want, and you might get it :). With Love kept as a Hero :).