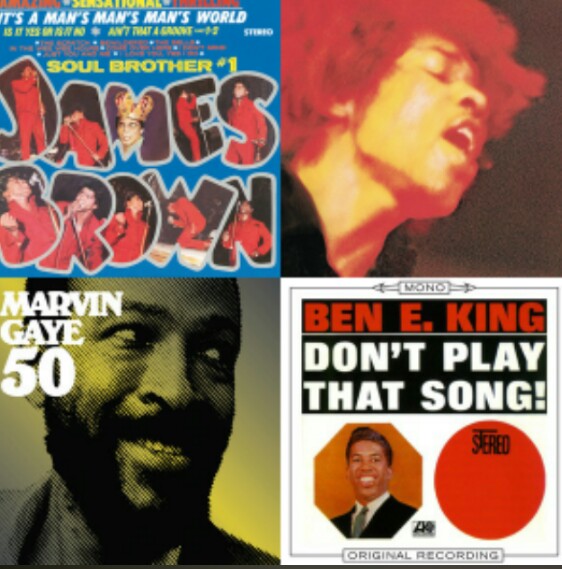 The first 24 hours of the reaction phase of the message of the world loss of Prince Rogers Nelson has passed. I will put deeper words, onwards, if possible, in what way Prince, what he stood for, and what the vaults filled with his golden creations – now left behind in his legacy – meant for me during my sensitive eighties.

Now, leaving you today’s playlist on Spotify (which at large was rolling as a YouTube chromecasted in our living room, simultaneously added). No Prince on Spotify, greater parts are what feels inspired Prince, and some associations coming from the inspirations, what felt like soothing music during my coping of the emotional storms. Now, chilled.

Death is not an end. It’s just a transition.

Rock In Peace – Dance In Peace!

So, as is, given – Princespirations! 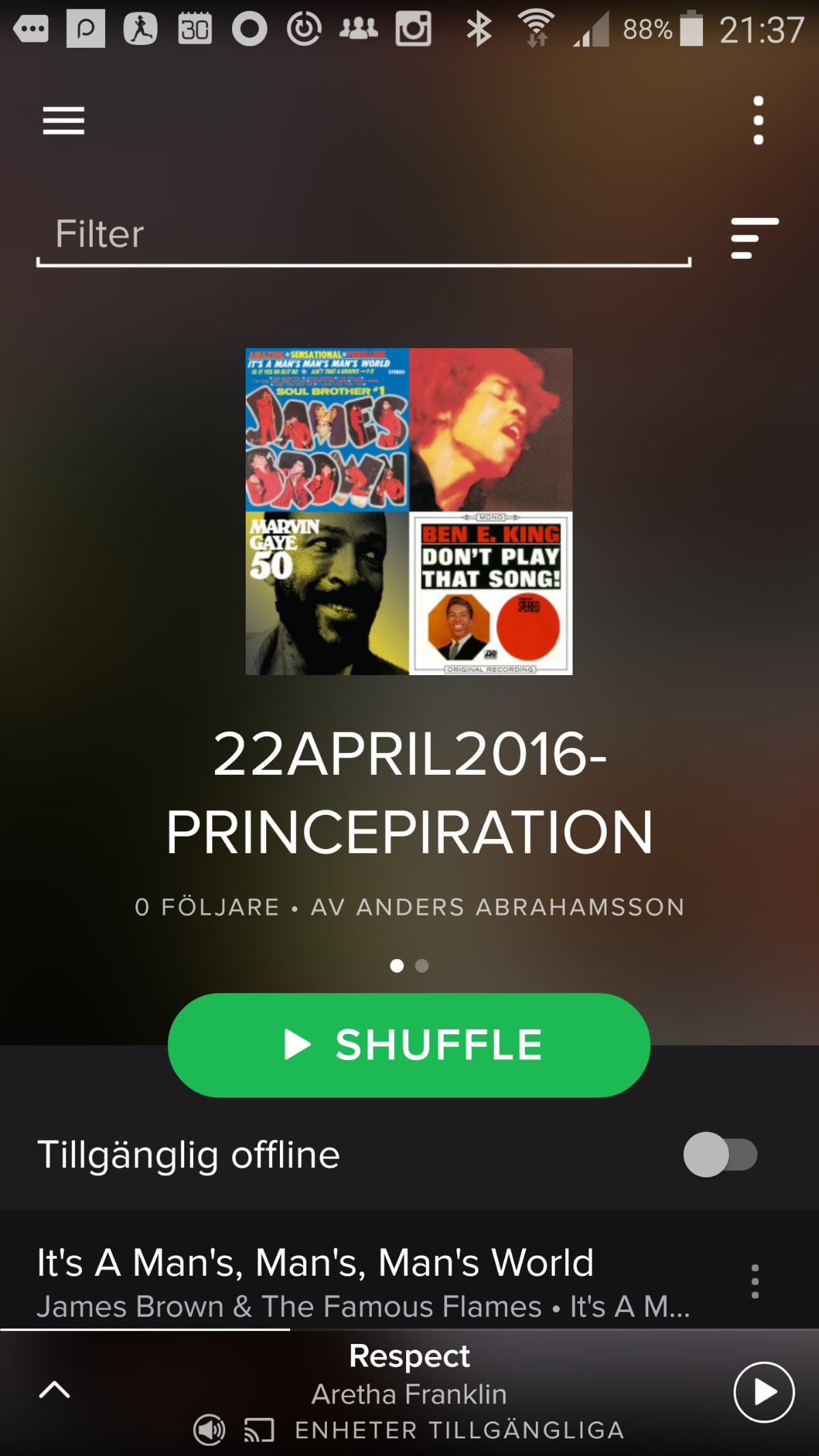