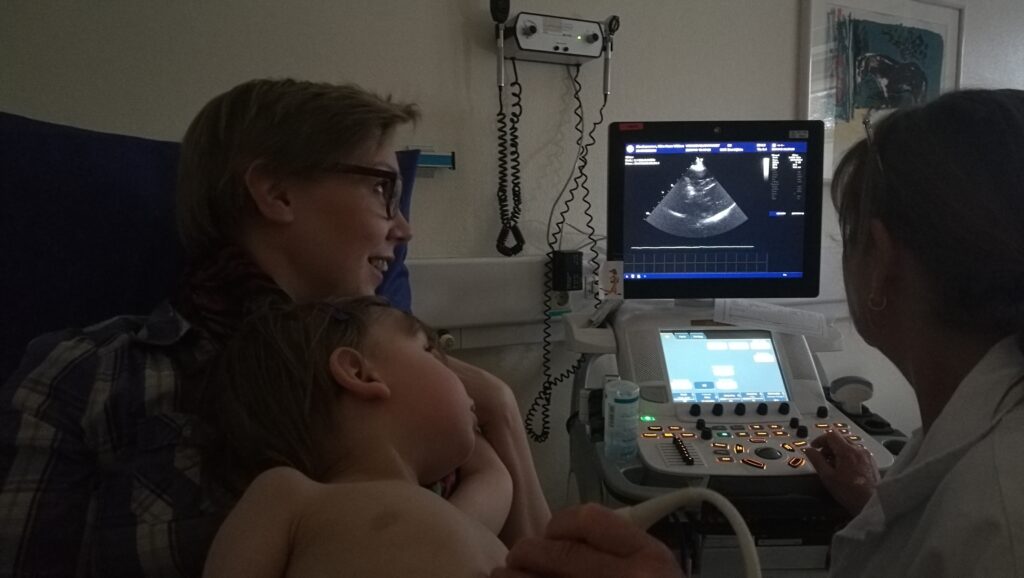 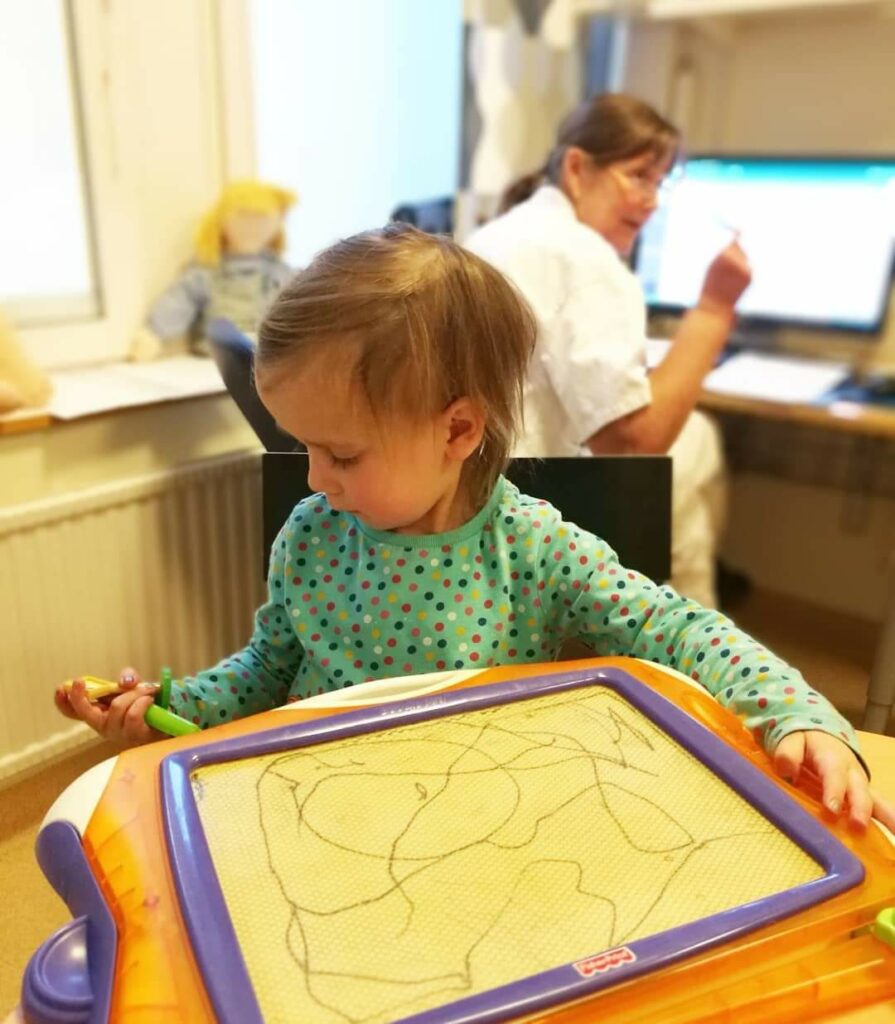 Today we had a regular checkup to follow up on his heart insufficiency. After the ultrasound cardiography, it was concluded that he now was all well! His heart has normal capacity! Such a releif! Well, ok, his permanent “electrical” heart condition will require pacemaker all through his life, but … like … for heaven’s sake! We went out to the waiting room and cried! All these years of worry and hardship. Now we can breathe out! He will phase out some of his meds as well in the coming three weeks.
Mika is so strong! 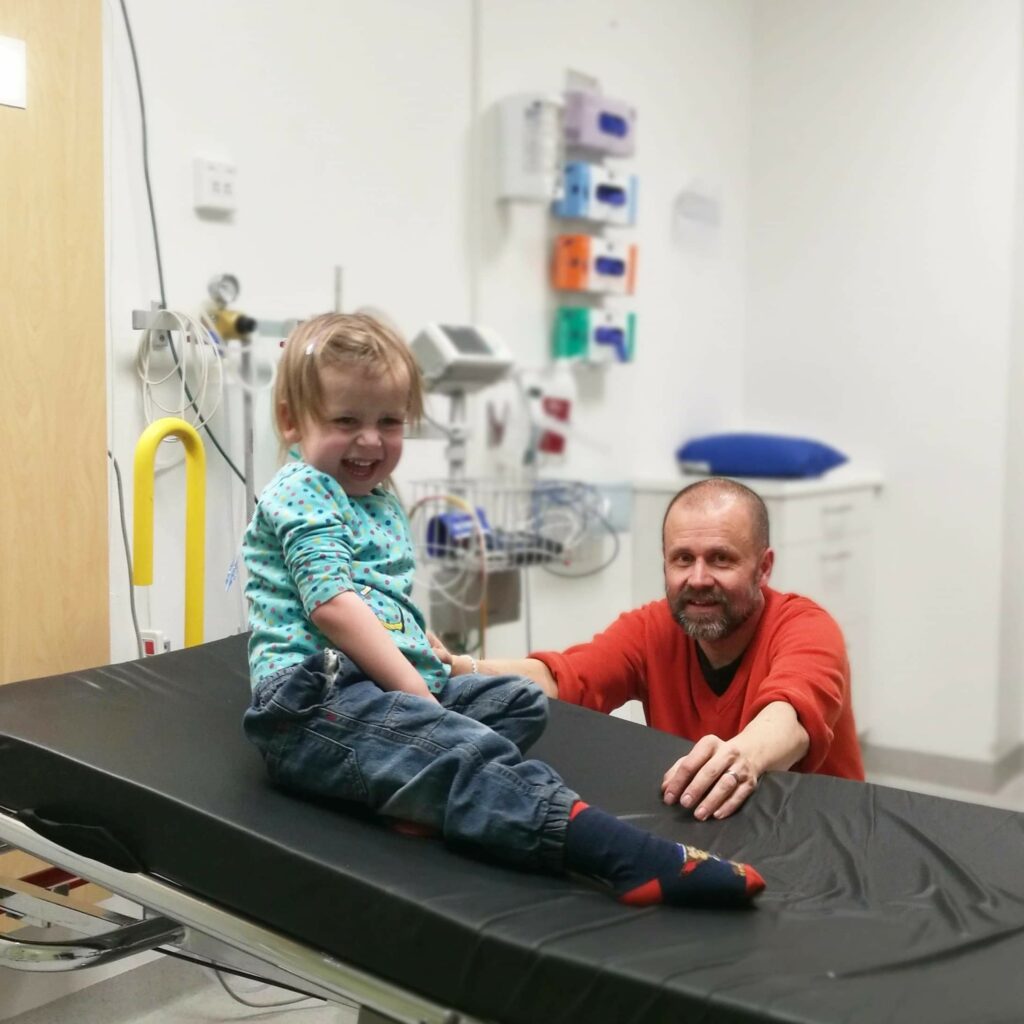 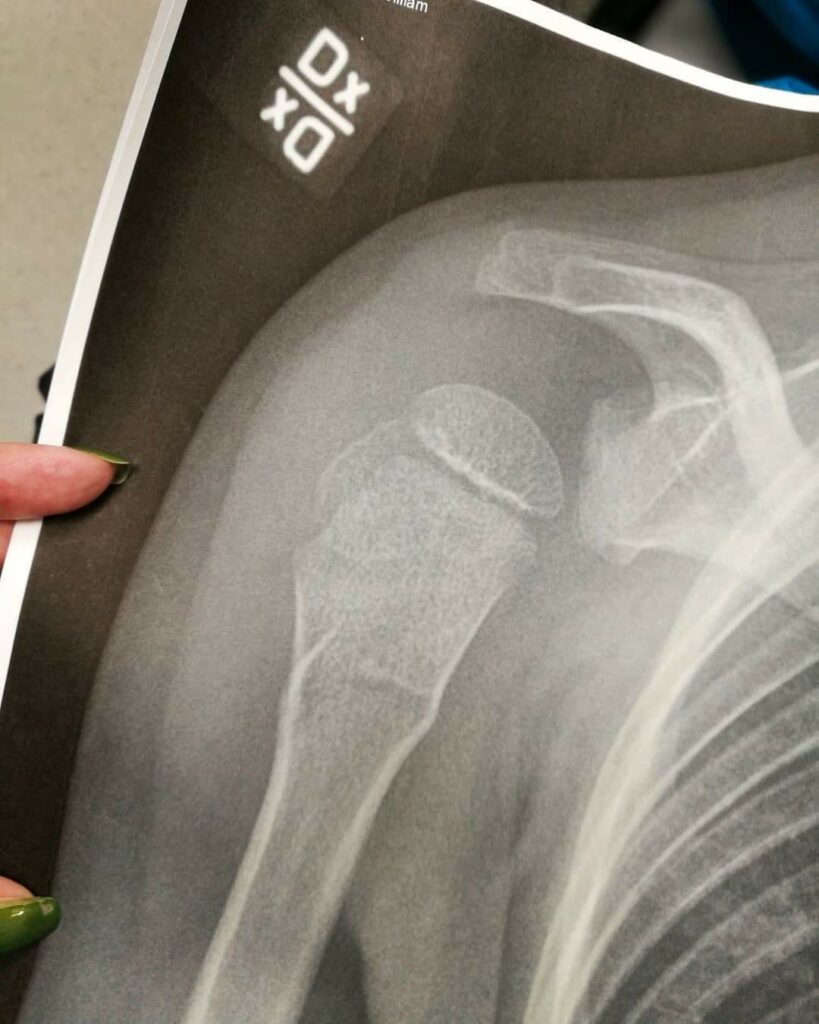 But! He also complained of an arm still hurting, after he fell the other day (see blog post from last week). So we stayed at Vrinnevi Hospital and made a check of his arm. The x-ray showed it was slightly broken higher up in the arm, near the shoulder, something they missed last time since they x-rayed the elbow at first suspicion.

It will heal by itself in three weeks, but we will get back to check it heals ok and in the right direction with a complimentary x-ray next week.

So with that said – after a full day at the hospital – good night!